Imagine a killer that targets boys age 12. Imagine leaving his trademark carved within the victim’s bodies. The killer is calling himself The Star of David and leaves it carved into part of the body of the victims. This serial killer stops at nothing and has left bodies over many counties and places. But, Georgetown County seems to have been earmarked for these killings and abductions. Demons, visions and the occult and religious references and links to the south and slavery are just some issues that author David Wallace has incorporated into this thriller.

Detective Art Somers on the surface appears to be intelligent, smart and alert. But, somehow something a vision, comes into view and he blanks out. Seeing a white woman and a creature in this vision even at his son’s baseball game. The visions are of a demonic creature that appears to rise out of nowhere from the earth and another the creature is assaulting a white woman.

The first chapter sets the stage for the entire novel as we hear the voice of this deranged killer named The Star of David who follows his victims and defiles them in ways that will shock readers. We hear his logic, his voice and then he goes in for the kill as a young boy is on his computer after doing his evening chores while his parents are fast asleep. The next chapter or chapter 2 introduces us to Art and Angela but from the start we realize that both major characters even though in law enforcement have problems that will hinder their relationships at work and in private. In the middle of many situations Art zones out and sees the vision of the demon and the effects could be hazardous at the time of an investigation or when driving.

Murrells Inlet now seems to be were this killer is focused on and the murder of 12-year-old boys in the county fired up Art and he wonders why the case was given to the FBI to catch this demonic person when he seems to understand it better. But, his captain Flannery gave it over and now they for the most part have to handle something else that turns serious.

Ben his son is attached to his Grandma Sarah but when Art enters her house what he sees is odd and what his grandmother does seems almost as if she’s possessed with her actions, movements and her words. Making sure that he gets Ben out has there and he remains he winds up in the hospital with injuries and Angela takes over the care at least for a while.

Hired to be part of the security for Corey D’Meadow, whose going to speak to students at a college little did he know that someone close to this billionaire, named Samuel Peters would shoot him in the head. But, Art gets him solid but has to learn his connection to the deaths of the 9 and soon to be 10 young boys and if George Grove is connected too?
Within this novel you will meet many others related to the killings and learn the hidden truths behind D’Meadow’s research and what he hoped to accomplish to cure the many mental and physical illnesses in the world. Bringing the doctor that saved his life and helped to orchestrate his surgery was one way to add another person into his organization but why did he want Art and what secrets would unfold?

His grandmother has visions as he does but what is real and what is not as we learn more about the prophecy and sacrifice that D’Meadow mumbles about when in the hospital and before he is self-cured.

We learn about the births of the victims and how each one is linked to the 12 vortexes of the Star of David and each one relates to a different location and Art is the one that uncovers it. He even finds the link to the boys that were killed, their names all relate to the 12 sons of Abraham and the twelve tribes of Israel and his son Ben is the next victim. Why?

Not everyone is who they appear to be and falsehoods, lies, betrayals and the life of his son is at stake but before he can even come to understand why Ben was taken and the reason behind the killings, Art will learn the harsh truth about his heritage, his past and his true identity but in the end what will this truth do to his present and his life?

Dr. Gupta and Art were invited to see D’Meadow’s operation but something about it hit Art in a different way and the outcome of what happened to Corey will shock readers when the truth behind which the serial killer/killers might be or are comes to light. But, the author intertwines the parts of the Bible and we learn the hidden depths of what has really occurred and the links to the births of the dead boys and the person who brought them into the world in an odd and strange way. Each of the victim’s mothers had a link to the killers too and the end result will change the dynamics of Art’s life forever.
The symbol of the Hexagram was placed on the foreheads or somewhere on the victims and the is known as the King’s Star in astrological circles and was an important symbol in Zorastrianism which may represent the astrological chart at the time of David’s birth or anointment as king.

The major correlation between the murders and the reference to the Bible relate to the Tribes of Israel and are the traditional divisions of the ancient Jewish people. According to the Bible the holds that 12 tribes of Israel descended from the sons and grandsons of Jacob and are called Israel and from Jacob’s name given to him by God. They are as you will learn when you learn the names of the victims: Reuben, Simeon, Judah, Issachar, Zebulun, Benjamin, Dan, Naphtali, Gad, Asher, Ephraim and Manasseh. How this relates to Art and Benjamin will be revealed when Art meets an older man who explains it all to him and the end result is shocking. The underlying themes beside the references to the Bible deal with just how far Art will go to save Ben from what someone has already inflicted on him and what will he do when he learns a harsh reality about his son. A powerful novel filled with many Biblical references, many uncertainties and a detective who will learn that trust comes with a price. There is evidence of cult activity within this novel and in this town plus they might be connected to the murders. The visions play a debilitating role for Art and the creatures he sees leads readers to believe that there is something sinister hidden within his mind and who is this woman that the demon is trying to assault? Why does he hear a voice that says he has been selected and chosen for a mission but what is the real hidden truth behind what he hears and sees? The end result leads you to think it’s not over next. Where will the truth about his past and present take Art next and who will be the next victim? 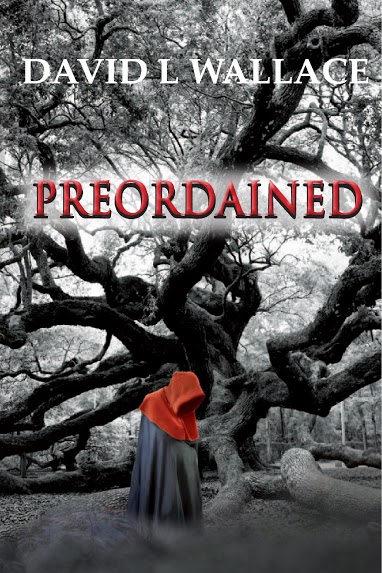 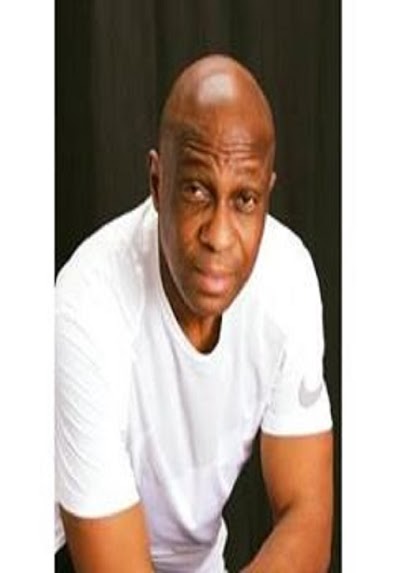 author educator book reviewer for authors reading and writing staff developer Book reviewer for manic readers, ijustfinished.com book pleasures and authors upon request blog tours on my blog and interviews with authors I am the author of five published books. I wrote three children's books in my Bertha Series and Two on Alzheimer's. Radio show talk host on Red River Radio/Blog Talk Radio Book Discussion with Fran Lewis the third Wed. of every month at one eastern. I interview 2 authors each month feature their latest releases. I review books for authors upon request and my latest book Sharp As A Tack or Scrambled Eggs Which Describes Your Brain? Is an E book, Kindle and on Xlibris.com Some of the proceeds from this last book will go to fund research in the area of Brain Traumatic Injury in memory of my sister Marcia who died in July.
View all posts by Just Reviews by:gabina49: »
« Blitz: Spotlight Jum and MUZ
A Life Rebuilt: Sylvia Ruth Gutmann »

One thought on “Preordained”